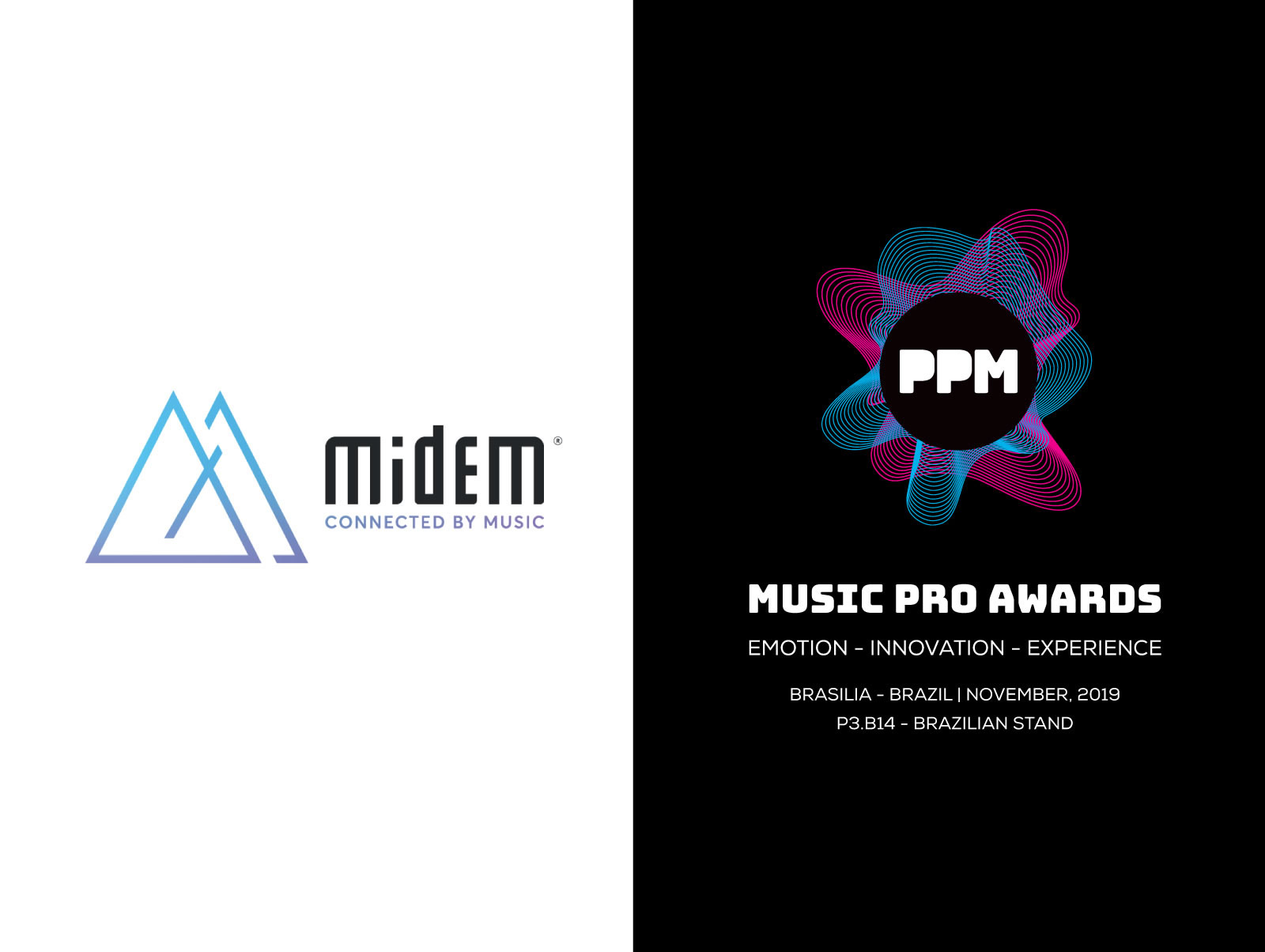 Singular and unique, the Music Pro Awards was envisioned with the aim of acknowledging the contribution of the professionals involved in the creation and development of musical and audiovisual projects. Also, to disseminate their musical legacy and develop our music market as a whole.
The MPA 2019 will welcome, in our home city of Brasília, the national and international music professionals who take part in this pioneering initiative, in order to appraise those involved in the creation, production and commercialization of music, both in its digital and physical forms.
During the week of the event, we will present the participants with an extensive program, consisting of: the opening ceremony, a welcome party, eight workshops, the award night ceremony (subdivided into categories: Creation, Production and Convergence), six pocket-shows and ten showcases ­ two of which will be international attractions and eight national acts.
The event will host the screening of music documentaries, a photo exhibition focusing on our guests of honor, and a space dedicated to networking and business meetings ­ on the beautiful premises of the Pier 21 Shopping Center, nearby the lakeshore in Brasília, Brazil’s capital city. 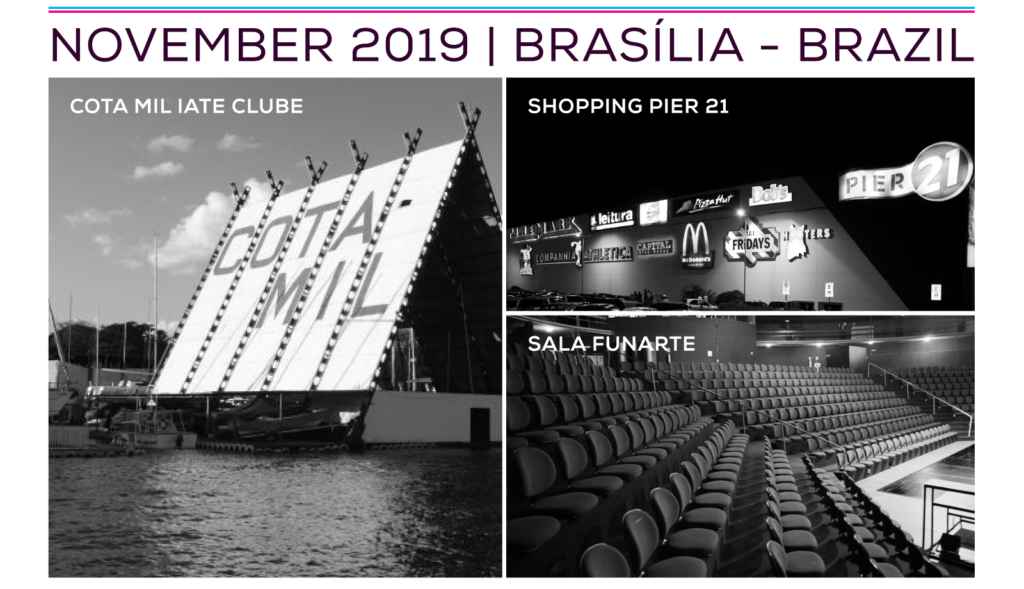 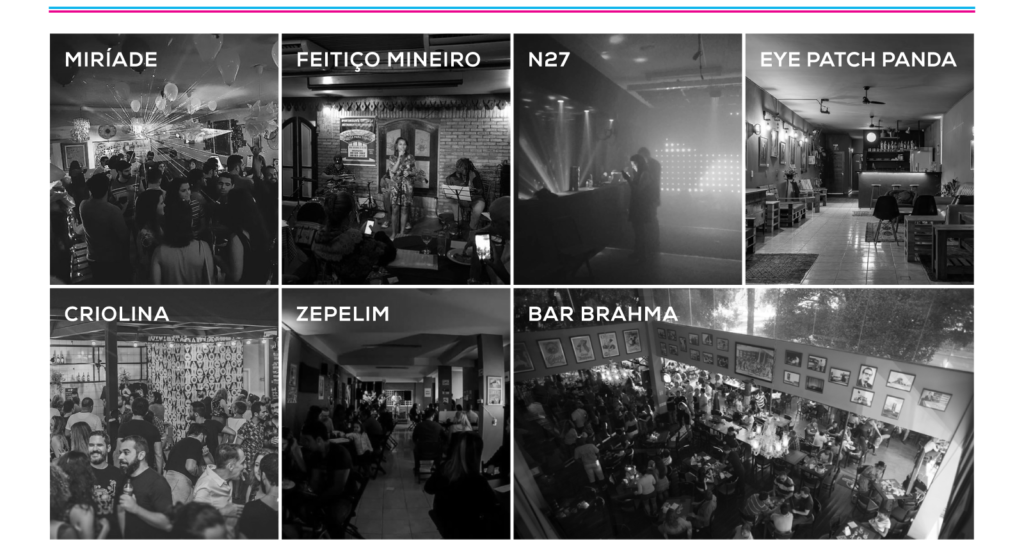 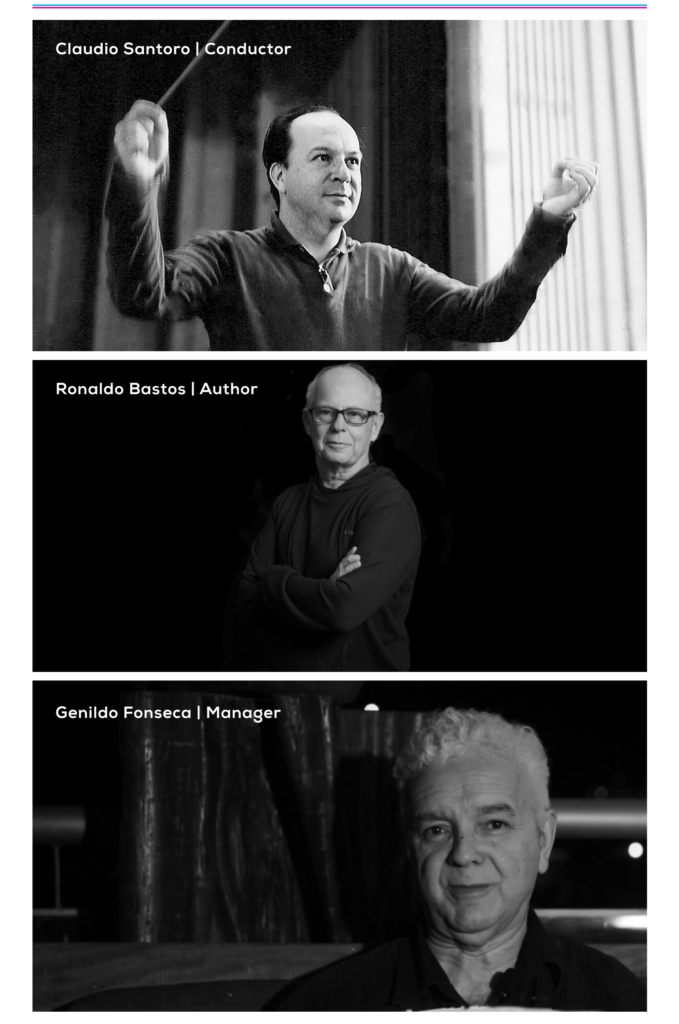 The Music Professionals Award was designed with the objective of recognizing the potential and contribution of all professionals involved in the creation, production and circulation of music, image and for the dissemination of legacy and development of this sector, giving priority to quality and encouragement to others of the same area or the like.

• Bring the opportunity for exposure and generating opportunities for creators, producers and distributors
• Collaborate in the discovery and preservation of artistic quality
• Promote exchange and culture 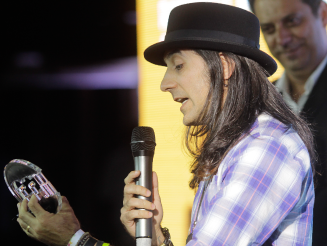 Promote and exchange culture trough showcases of artists of many countries and music styles. 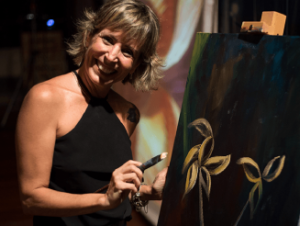 Business roundtables with the presence of nine players in the national and international music business in accordance with the pillars of the event: 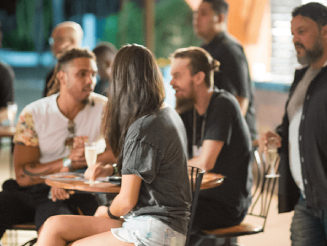 Photographic exhibitions around the registers and memory of entities to be honored. 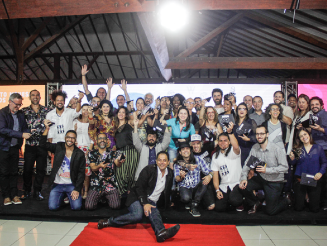 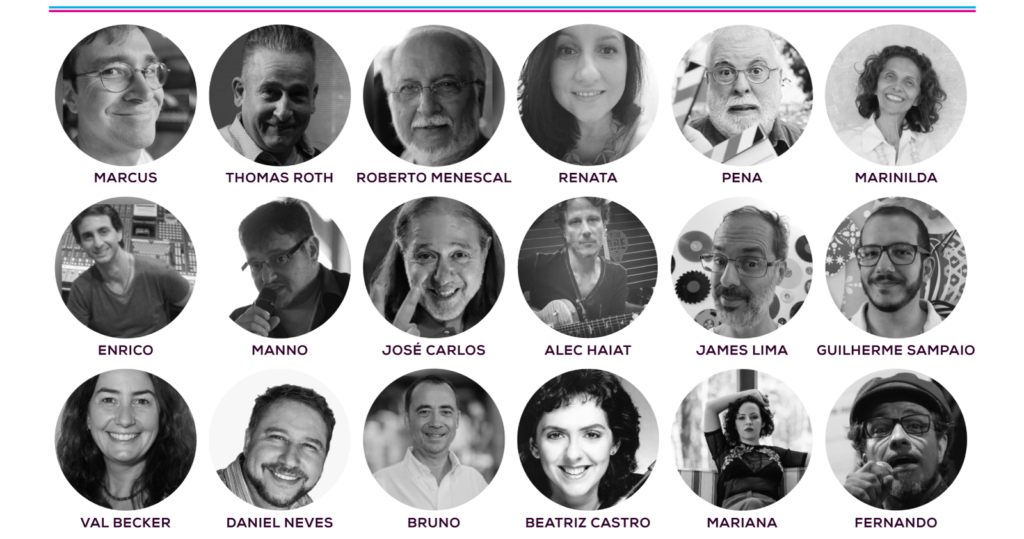 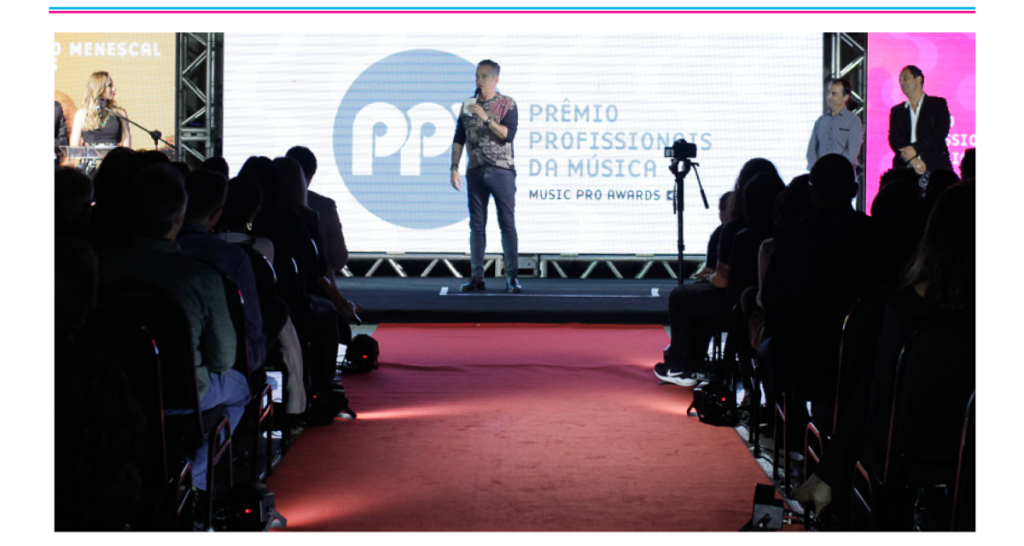 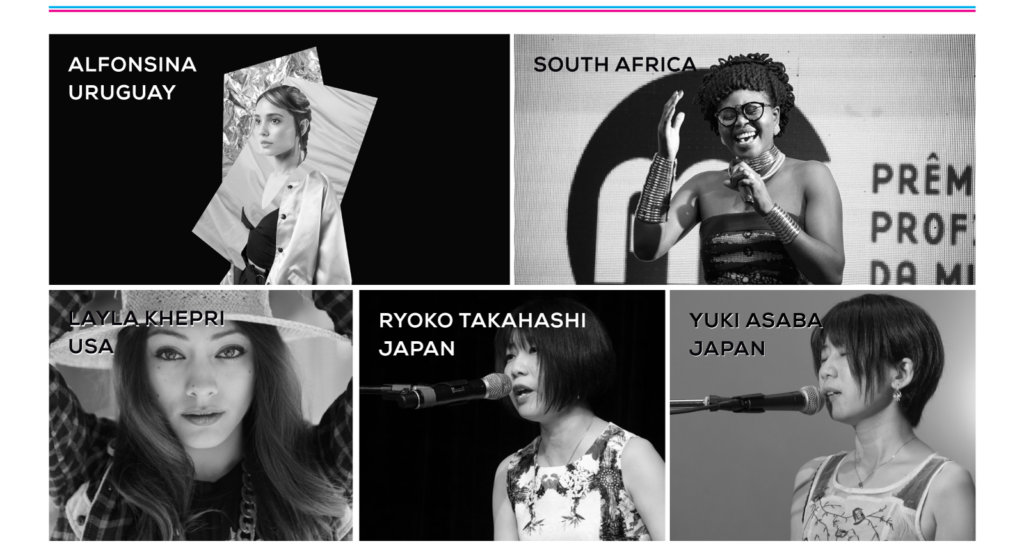 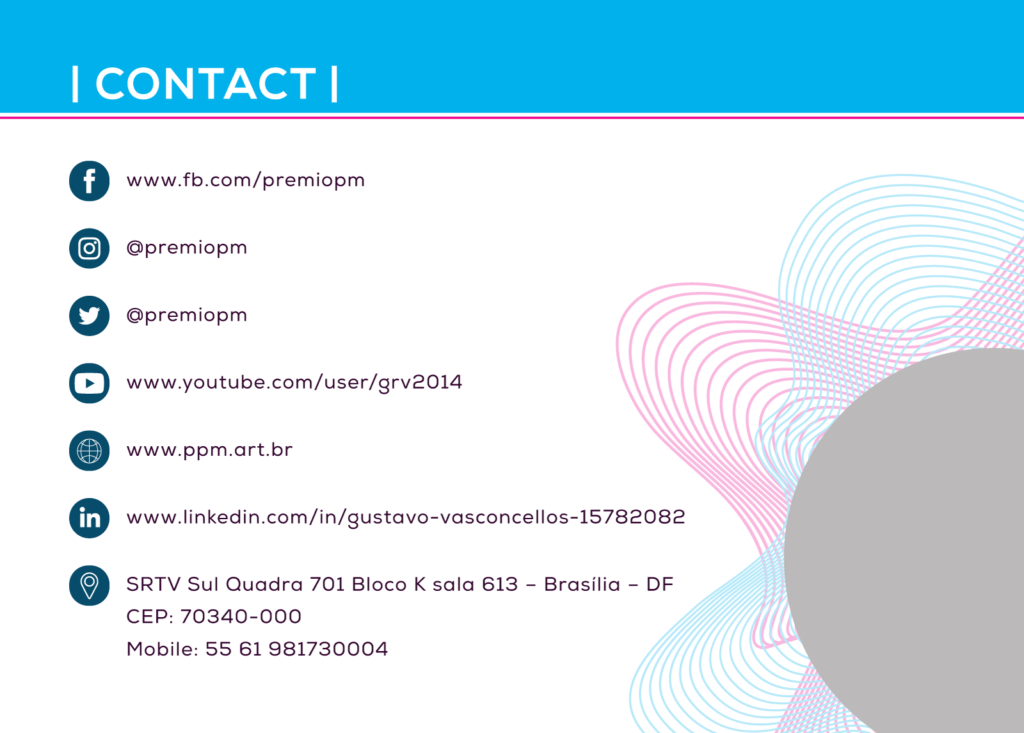